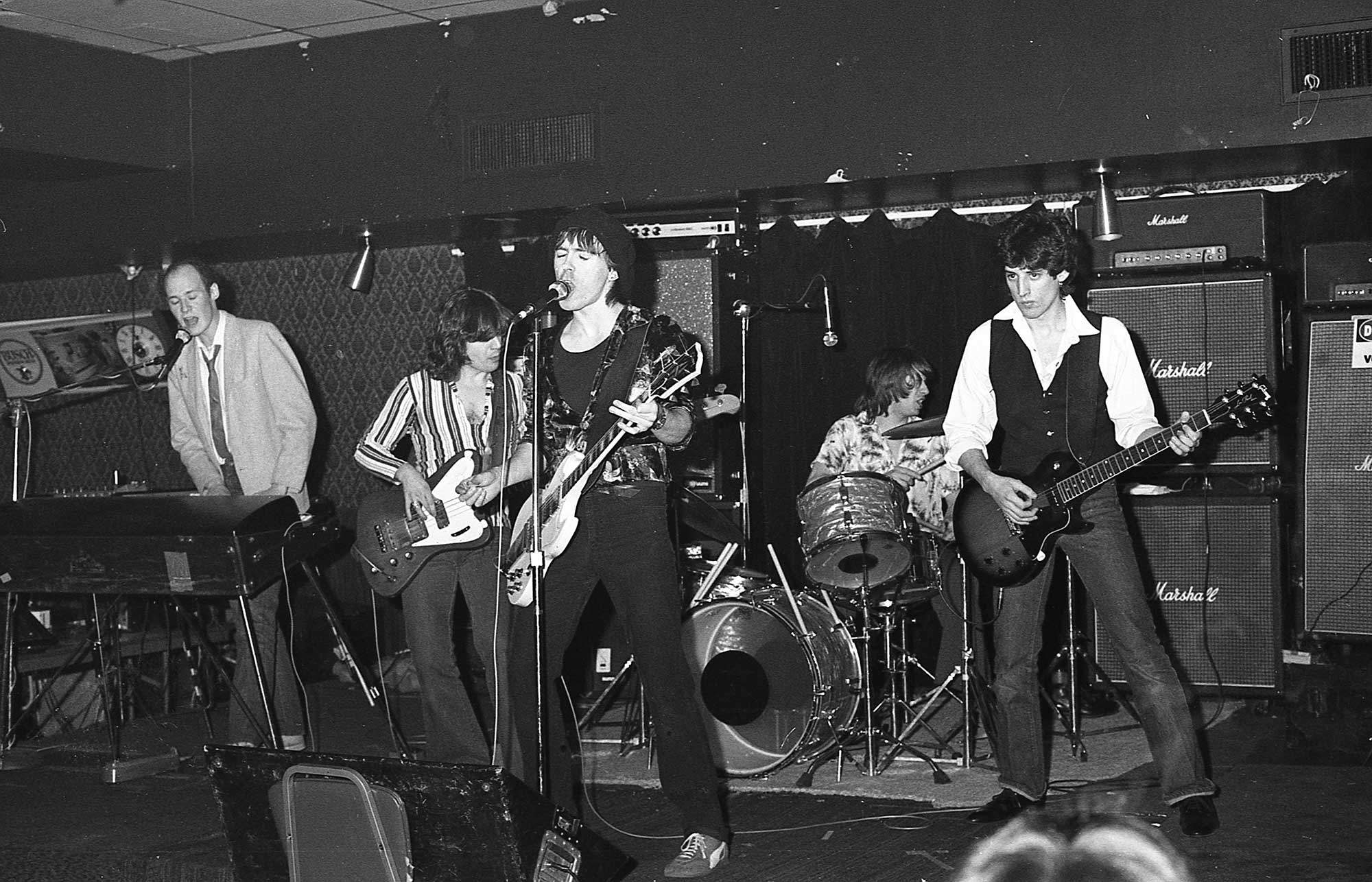 Sub-Commandos perform 'She' by the Monkees from Mark Engebretson on Vimeo. 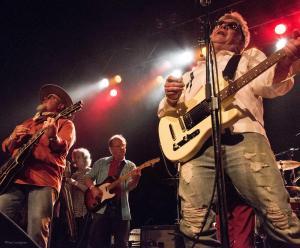 Unfortunately, neither the godfathers of Minneapolis Punk Rock — the Suicide Commandos — nor the Suburbs were able to put together a full combo for the Jay’s Longhorn Reunion at First Avenue on May 16, 2015. But the Sub-Commandos — replete with members of each band and more — did an admirable job filling the gap.